I got up before 6.30 this morning, to be ready to leave with Ro an hour later. Blimey, such an hour should not be counted part of the day at this time of year.

This morning I spent at a lecture on Lowestoft china (very good and interesting), then had lunch with the lecturer and after that friend Alan dropped me off at Weeza’s house. He came in to say ‘hello’ and Zerlina politely gave him a lovely smile. She is very happy and smiley at present, sleeping awfully well (the more she sleeps, the better she sleeps and the more active she is when awake) and very responsive, particularly to her mother. You may have noticed, in the picture I posted a few weeks ago, how adoringly she looks at Weeza.

Then they dropped me off in the city centre, where I met Ro, we went to see the Bond film and came home, to a jubilant Sage. He has had a double-page write up in the Ant1ques Tr@de G@2ette, with 10 photos – my photos. I’m proud. I’m a professionally published photograper! Unpaid and uncredited, obviously, but hey. The appreciative and detailed article is a real credit to him and I’m far prouder of him than of my pictures, of course. He seems to have committed himself to three sales next year, instead of two – he certainly has enough entries. He already has enough confirmed for the April sale and promises of china for one in July as well as the usual autumn one. 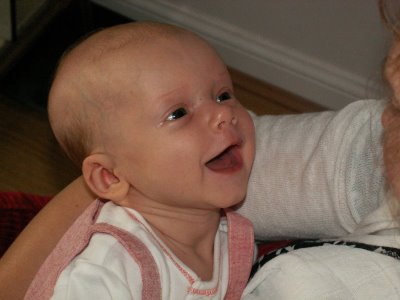 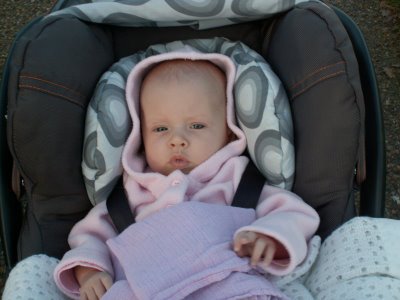 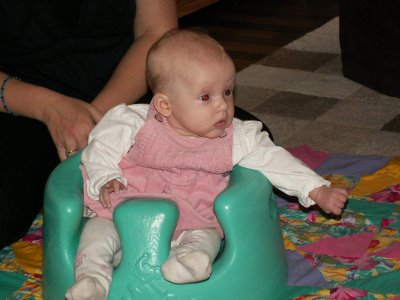 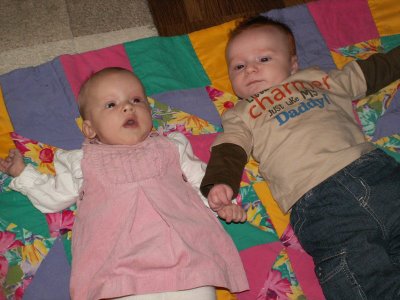 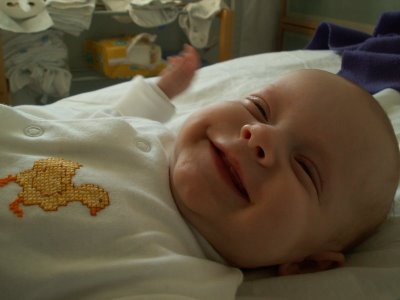 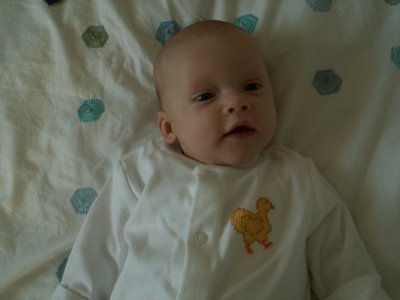