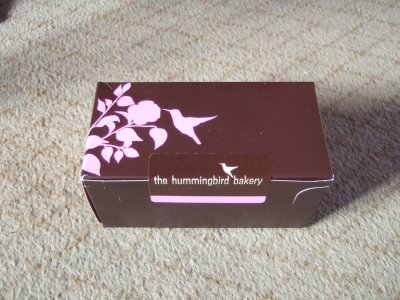 I’d rubbed down some loose paint from the kitchen ceiling and Polyfillad it, and washed the wall where the sofa bed had left marks. They came off, so that meant I wouldn’t have to repaint. A few other marks on the walls also washed off easily. The freezer was somewhat iced up so I decided to defrost it. The oven, which had been reasonably clean but not perfectly so, also needed my attention. The tenant should have done the freezer but I’d agreed to call the wall fair wear and tear and the rest was my responsibility. I checked the bathroom, which was immaculate.

While I was waiting for the oven cleaner to work, I went out, bought a Sunday paper and read some of it in a café while drinking a cup of coffee. Breakfast had been Ryvita. Later on, lunch was Ryvita too, because I was meeting a friend later for dinner.

I left a note in case the tenant returned, but he didn’t. When I’d finished work, I went off to the Royal Academy to see their latest exhibition of works by Kuniyoshi. I’d been to a lecture recently on Hiroshige and Hokusai and, whilst Japanese art is never going to be a great interest of mine, I wanted to see more of it to reinforce what I’d just learnt. I was rather put off by the first room, which was all pictures of warriors, but it got a lot more appealing (if I’d written that when I was a child it would have been crossed out in red pen and replaced by ‘became considerably more’) with pictures of ‘beautiful women’, landscapes etc. Afterwards, I went along the road to meet my friend, who texted me a few minutes later to say she was at the RA. I resisted the temptation to recross the road, which was just as well because she did, and we met a few moments later.

We went for a drink and she went off to the bar to buy it. Them. And she gave me a present. Isn’t that kind? I didn’t open it straight away, but I knew what it would be. Then we went and had dinner and a lovely long chat. Blogfriends are great, really. 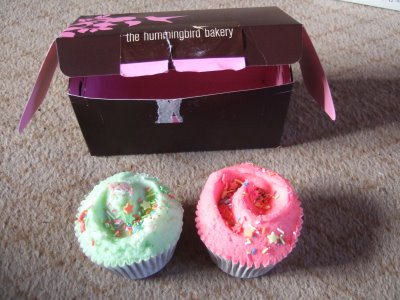 When we were walking along, I told her that I’d picked up a tuppenny piece from the pavement. Moments later, we spotted a penny. “That’s yours, Z” she said and indeed it was. It was calling out to me. I picked it up and put it in my pocket with the other coin.

The next day, I found other coins. The final twenty-pence piece, I picked up on the corridor of the train. So you see, the streets of London are paved with gold – well, money – even now. 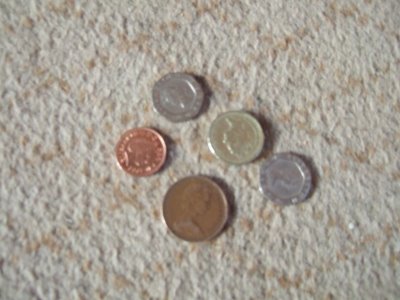 Dandelion is so polite and helpful that she waited with me at the bus stop until my bus came. One might think that I, being old, should look after her, being young, but I know that she is right. My daughter would have done the same.

I did rather think that the tenant might turn up with a removal van the next morning, but he didn’t so I went down to the estate agent and spoke to Steve. He was quite surprised at the situation and checked if the keys had been handed in, which they hadn’t. He agreed that I was entitled to dispose of everything, get in a cleaner and get the locks changed at the tenant’s expense, and I said that I’d email the tenant, whom I shall call Alexander for that is his name, as soon as I arrived home. I’d left texts and voicemails on his phone, but the texts were still marked ‘pending’ so evidently he hadn’t received them.