I was very disappointed, a few minutes ago, to discover it was only 6 o’clock. I’d thought it was nearer 7 and I could cook dinner, eat it and consider another early night (lights out by 10 last night). Not that going to bed early is much use to me. I fall asleep early and wake up a few hours later; I must have woken up 4 times for half an hour or more.

Anyway, the good thing about it being 6 o’clock is that it’s time to open a bottle of wine. The Sage and I are sitting in a companionable manner, having eaten a cheese straw and everything – gosh, we know how to live.

I’ve been spending half an hour or so writing a letter to explain how, if one *person or organisation* pays 80% of a total and 5 others, jointly, pay 20%, then altering this percentage share by 5% a year until the first one pays 50% and each other pays 10%, there is never at any time an increase to the payment anyone actually pays of 5%. Being considerably less mathematically- or financially-minded than any of 6 treasurers, it’s a wonder that no one else has actually understood the system but me. I’m simple, you see – I have to work it out to something I can understand in a small way rather than deal in big sums that confuse me. But that means I actually do it, because I need to understand it, whereas someone else will just work out their percentage increase and complain that it’s 9% (this being several years into the arrangement) when he or she had expected it to be 5%.

If your head aches already, think of a bill of £100 and one person paying £80 while 5 others pay £4 each, and the next year one pays £75 and the others pay £5 each – the only place 5% comes in is the percentage of the whole, not to anyone’s increased or decreased payment.

Anyway. Head aching more? Drink a glass of wine. Unless you don’t drink wine, of course, in which case I suggest you eat a nice crisp apple or a piece of delicious chocolate. One of those appeals, surely?

Right, I promised you a few photos of the lovely Norfolk countryside. And its churches. A photo of Phil has crept in, and some of Zerlina’s bike buggy. In addition, you can see that we grow sugar beet and maize in Norfolk. I can’t be bothered to label them all, but you might also spot a pub, a glass of beer and an ice-cream. Sadly, for she adores ice-cream (no, she hasn’t tried beer, what do you take us for?) Zerlina slept through this bit. 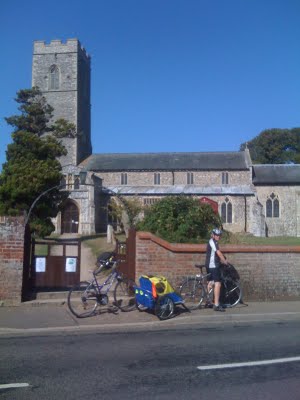 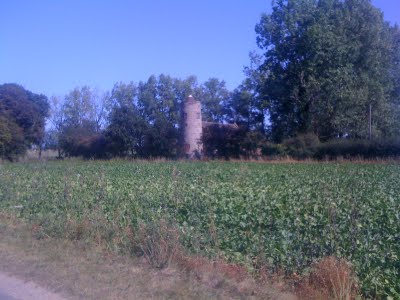 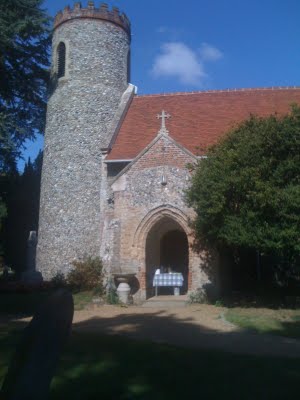 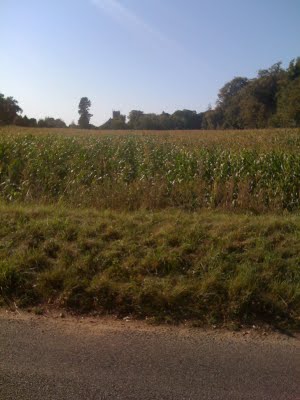 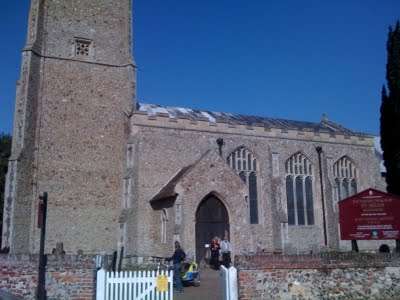 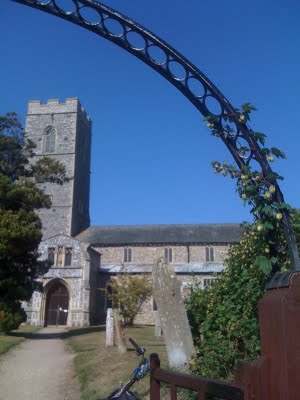 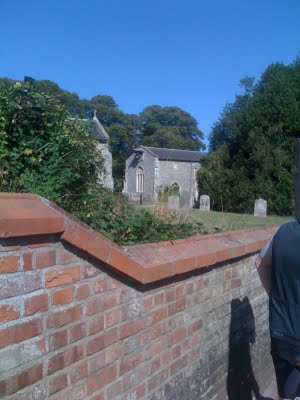 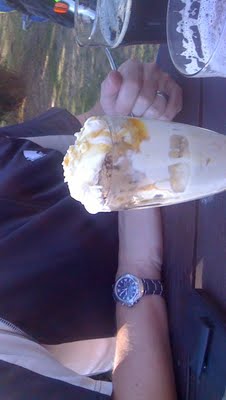 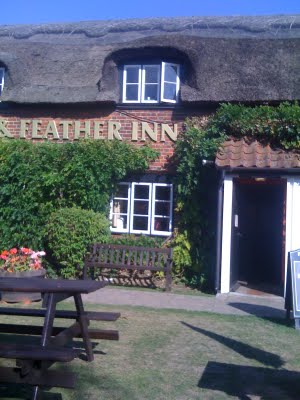 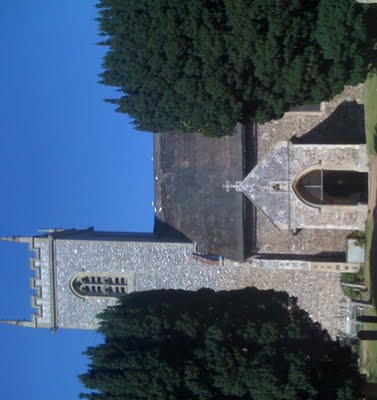 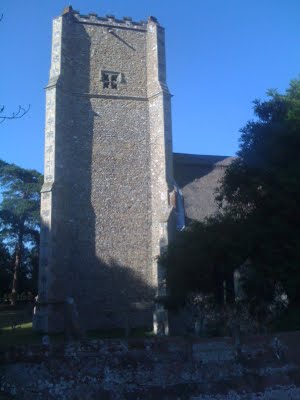 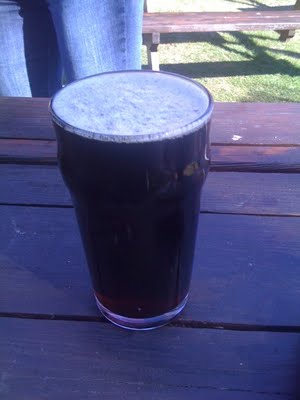 The pictures are in no particular order because, as you’ll know if you use Blogger, they upload photos in reverse order (the last shall be first and all that) and I did it in several sets (they appear at the top of the post and you can just cut’n’paste).

A flavour of the day. The flavour of this afternoon has been lounging on the sofa, with first the Grand Prix and then Dave (the channel, not the friend) on TV. And now it’s quarter to seven and time to start cooking dinner. Happy Sunday evening, darlings.