I suppose it makes sense to put the castle or fort at the highest point, but walking uphill isn’t really what I like to do, as a Norfolk girl. However, it’s generally worth it when you get to the top and see the view.

I’ve forgotten the name of the town. You may recognise it and tell me, otherwise I’m going to have to resort to looking at a map. We parked by the river and walked up to the castle. I hadn’t realised how far the earthquake of 1755 had reached- it’s always called the Lisbon earthquake, and that’s where the majority of lives were lost, but the Algarve was very badly affected too. Many castles only have their perimeter walls left.

We strolled around, enjoying the views. I discovered that I seem to have lost the mild vertigo that has affected me for the past few decades, which is a pleasant surprise. 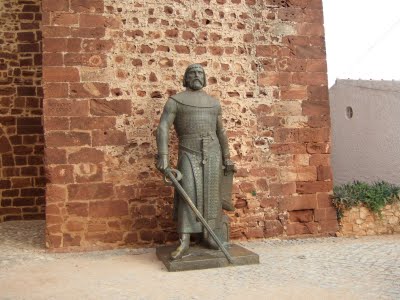 Random mixture of old and new. Very odd. At least it was all made of the same red sandstone 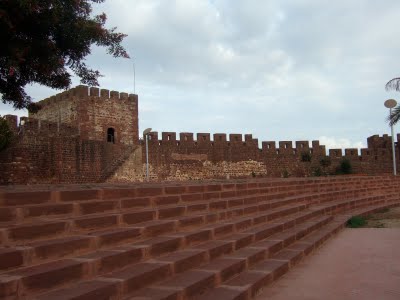 Orange grove in the distance 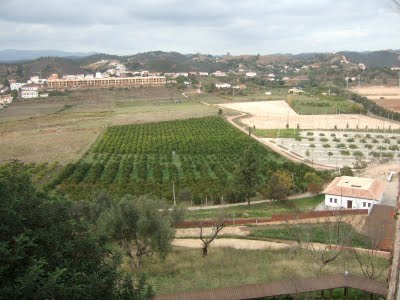 Are those banana trees? 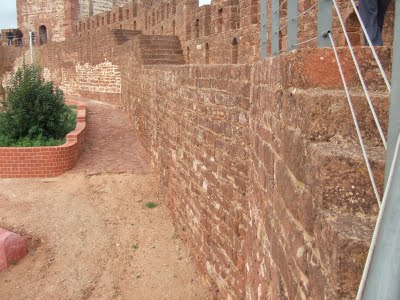 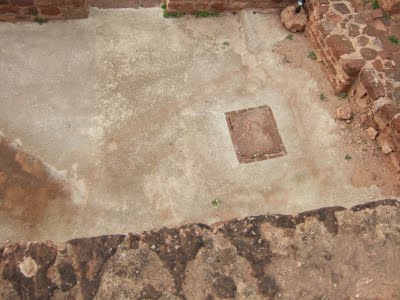 An ant carrying something far too big for it. 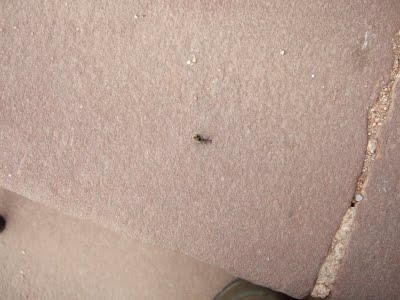 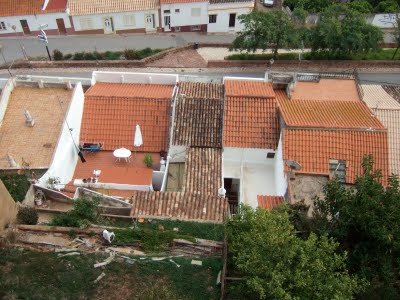 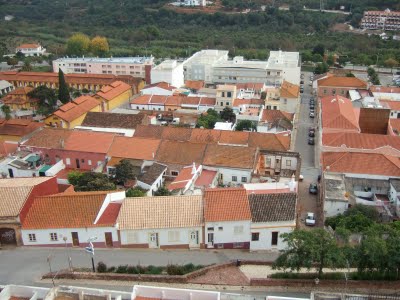 In other news … I’ve indulged myself and bought an iPhone. I am having a very enjoyable time. I particularly like the double tap to enlarge a web page. I’ve been playing most of the evening. I still have my old mobile, by the way, in case any of you have the number and feel the urge to ring me (thanks for your text, Dandelion) but I’ve got a new number too. A strange sort of parsimony, but I had over £12 credit on the old one and I didn’t really see why I should lose it. I can lend my old phone to the Sage and he can use the credit up.